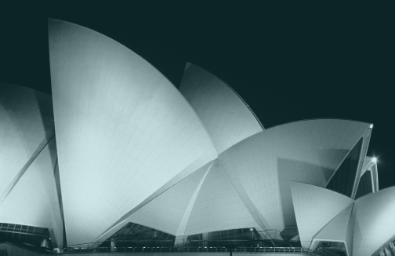 Farrierswier is excited to announce the appointment of energy and utility regulatory policy expert Richard Owens to establish and lead farrierswier’s new Sydney office. Richard has over 20 years’ experience as a regulator, policy maker and adviser to regulated businesses. He brings unique experience and insights from having led the development and application of utility regulation and policy at the most senior levels across a range of regulated industries including electricity, gas, telecommunications, water and ports.

Richard will join farrierswier from the Australian Energy Market Commission (AEMC), where he is Executive General Manager and leads the AEMC’s work on electricity and gas networks. Richard has held a range of senior roles at the AEMC since 2011 and during that time he has been instrumental in major reforms across all parts of the electricity and gas sectors. He was also part of the Finkel review into the future security and reliability of the national electricity market in 2016-17, on secondment from the AEMC.

Richard is also currently a part-time Associate Commissioner of the Utilities Commission of the Northern Territory, the Territory’s independent economic regulator for the electricity, water, sewerage and ports industries, and will continue in that role. Richard started his career as a lawyer, with over a decade of experience in leading law firms in Australia and New Zealand, specialising in energy and telecommunications regulation, competition and consumer law. This legal background combined with his extensive experience in making rules at the AEMC and applying and enforcing them at the Utilities Commission will enable him to provide a broad range of services to clients and complement the services of other farrierswier staff.

Robert McMillan, Director of farrierswier said, “Richard will be a valuable addition to our multidisciplinary farrierswier team. His broad experience has given him a sound appreciation of the context within which consumers, businesses and government agencies make decisions, and the practical realities of implementing them. This understanding aligns well with our firm’s ethos of recognising that policy, practice and stakeholder engagement are equally important elements of effective infrastructure regulation.

“Some of our longest-standing clients are based in Sydney and we are pleased that we will have Richard on the ground there.”

Farrierswier provides expert advisory and management consulting services to businesses, governments and regulators in the utility and infrastructure sectors in Australia and the Asia Pacific region.

Richard will join farrierswier in March 2020.

How can we help you?